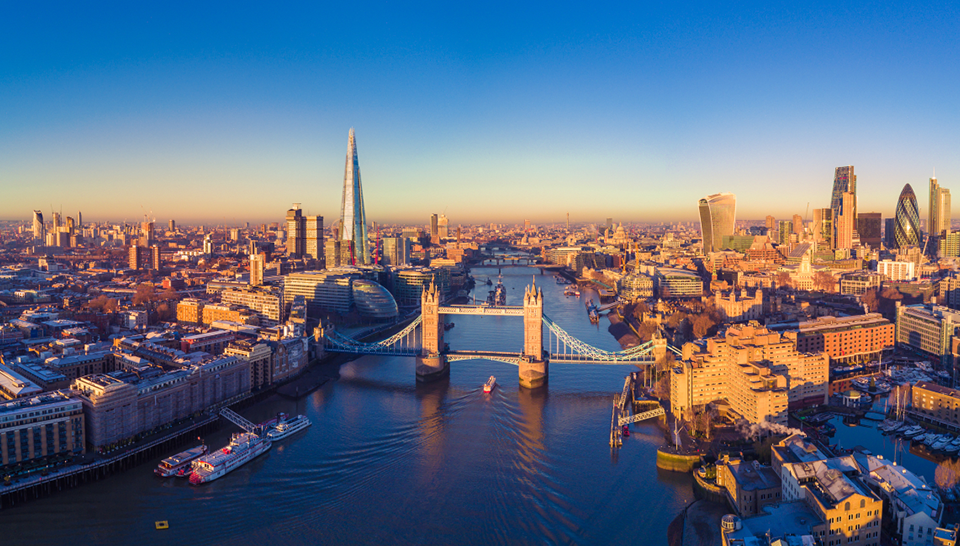 As the capital, London and its organisations face significant risks every day. The unique threat profile in London, including greater risk of protests, activism and urban exploration, means businesses must take a proactive approach to ensure the best protection of their people, assets and environments.

With dedicated intelligence resources focused on the capital, Mitie support customers to ensure that the impact of large-scale disruptive events such as protests, and other security risks, are managed effectively.  All Mitie customers with London operations receive specific intelligence reports and guides to help them manage risks accordingly.

London is often the focal point for many activist groups and protest activity as the political headquarters of English government. Our Intelligence Hub is attuned to the threats and assists security teams in gaining greater awareness of common modus operandi. Having reported on over 100 protests during the Extinction Rebellion protests in 2019-21, our Intelligence Hub is ready to deliver pre-Rebellion intelligence, as well as real-time alerts during the activity in 2022 and beyond.

Mitie’s dedicated London intelligence resource will be on hand to support customers pre, during and post event, to ensure their people, assets and environments remain secure and the impact of protest activity is minimised.

As a global hub and thriving city, London often finds itself the target of both UK and international terrorist activity. With our intelligence network and specialist industry relationships and collaborations, we are placed to report of imminent threats and incidents as they occur to enable customers to take the necessary steps to secure their people, assets and environments.

Mitie work closely with the Met Police, as well as the City Security Council, to give security providers additional insight and bridge the gap between the public and private sector, providing not only a better security service to our customers, but to the wider city as well.

If you would like to know more about Mitie Intelligence Services, please complete this form and we will contact you.

You're using an out-of-date browser!

The browser you're using is out of date and your experience on our site will be less than optimal. We recommend that you use an alternative browser for many reasons including greater security and a better experience when browsing the web.